Sign up to receive the best of Simple Organic Life

One day, several years ago, I woke up and got on my scale. The number that appeared before me was rather alarming. According to my doctor, I had become obese.

Years of sedentary lifestyle, working in an office then coming home and sitting in front of my TV, coupled with a serious weakness for food had left my body fat, weak, and unhealthy.

We all know that you burn fat by burning more calories than you eat. Diet and exercise is the way to do it. But when I found out I was obese, I also wanted to know every little trick that boosts your metabolism.

Not everyone has time or money for a gym membership. So here are 20 tried and true ways I boosted my metabolism without exercise.

1. Eat protein within 30 minutes of waking. 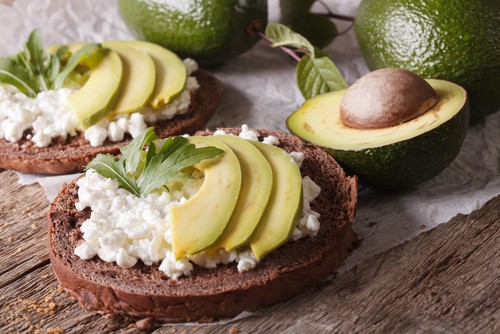 The biggest mistake people make when they're trying to drop a few pounds is to simply not eat enough. Often, we just skip breakfast and head right out the door. This is a terrible idea.

Humans evolved to store fat and water when food is scarce. If you only eat 2 meals a day, even if they're bigger meals, by skipping breakfast, you're signaling to your metabolism that calories are scarce and it must conserve.

By eating protein within 30 minutes of waking, you're indicating to your body that it doesn't need to store fat, that it can burn calories faster. Your body is like an engine. Keep it stoked.

If You're Gaining Weight For No Reason, You Might Be Missing This Key Nutrient

Adding This One Simple Nutrient To Your Diet Burns Fat Fast!

8 Signs That Your Body Is Crying Out For Help

Follow Simple Organic Life and get the stories you care about most.

Forget Almond Milk. This New Milk Is Better For You Than Any Other

Energy Drinks Are Dangerous And Unhealthy! Try These 4 All Natural Pick-Me-Ups

4 Reasons You Should Start Each Morning With This Turmeric Tea

Detox In Your Sleep With This Simple, 3-Ingredient Remedy

No More Scrubbing! Keep Your Toilet Clean With These Home Made Toilet Bombs

These Popular Tea Brands Contain Pesticides And Can Be Deadly!