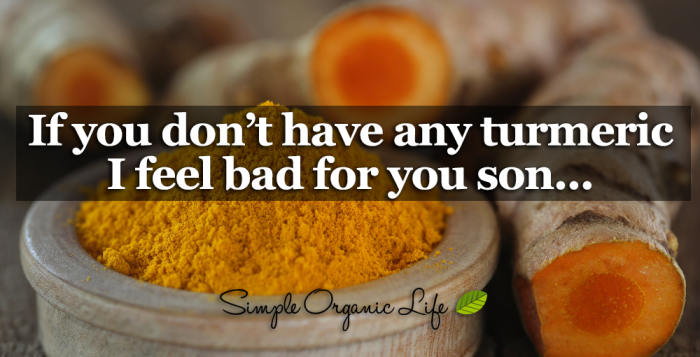 As we progress into the modern times of society, we are coming up with more and more natural ways and remedies of curing certain illnesses. You’d be surprised at how well some store bought items can actually be extremely beneficial to our bodies and our money.

According to a recently published study within Critical Reviews in Microbiology, shows that the concept that Candid albicans or often referred to as years infection, is not a consequence of cancer but is actually pandering to the process instead.

The study was dubbed “Candida albicans and cancer: Can this yeast induce cancer development or progression?”  Providing very important background knowledge on this certain controversial topic:

“There is currently increasing concern about the relation between microbial infections and cancer. More and more studies support the view that there is an association, above all, when the causal agents are bacteria or viruses. This review adds to this, summarizing evidence that the opportunistic fungus Candida albicans increases the risk of carcinogenesis and metastasis. Until recent years, Candida spp. had fundamentally been linked to cancerous processes as it is an opportunist pathogen that takes advantage of the immunosuppressed state of patients particularly due to chemotherapy. In contrast, the most recent findings demonstrate that C. albicans is capable of promoting cancer by several mechanisms, as described in the review: production of carcinogenic byproducts, triggering of inflammation, induction of Th17 response and molecular mimicry. We underline the need not only to control this type of infection during cancer treatment, especially given the major role of this yeast species in nosocomial infections, but also to find new therapeutic approaches to avoid the pro-tumor effect of this fungal species.”