Mugwort is a commonly used herb in Europe. It’s believed to help settle the stomach and treat digestive troubles, and it can also be used as a dream augmenter. Mugwort can be smoked, burned as an incense, or used as a tea. It can help you achieve lucid and meaningful dreams. 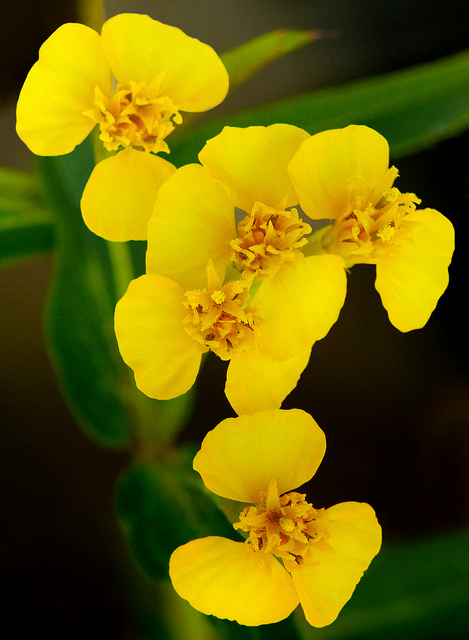 Tarragon is another dream enhancing herb. It’s commonly used in Mexican dishes and is frequently used in traditional Dia De Los Muertos observances for its powers of inducing lucid dreaming. This can be used as a tea or incense as well. 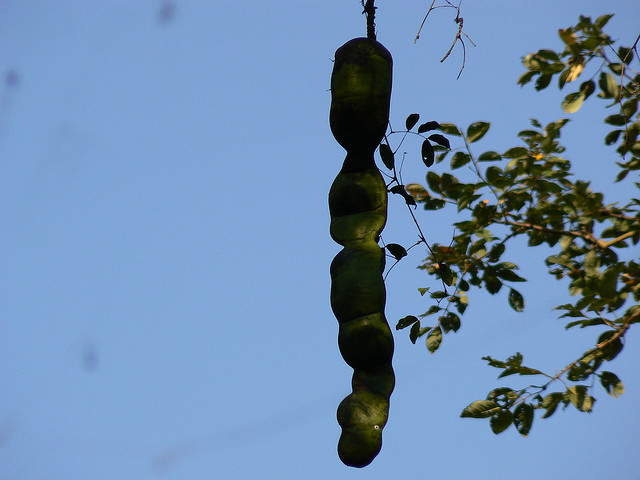 Off the coast of Madagascar, as well as in some parts of Australia and Asia, you’ll find this rather common bean growing. It’s used sometimes as a skin treatment and is also great for teething babies. It’s most interesting use is its power to induce not just lucid dreams, but dreams that purportedly connect you with the spirit realm. The bean itself is eaten for this effect. 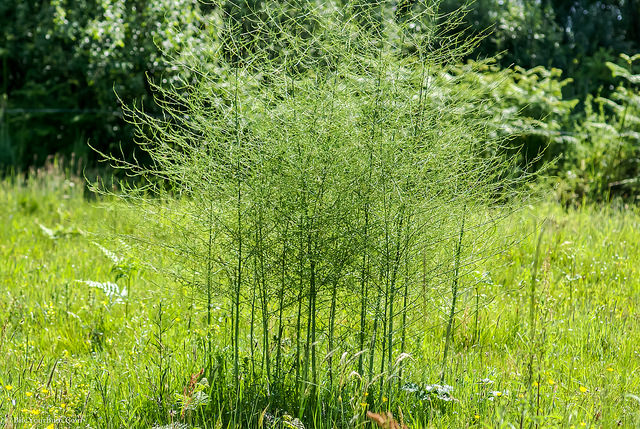 Wild asparagus root, which is fairly widespread, is legendary for allowing your consciousness to soar during sleep. It purportedly helps you achieve dreams of other dimensions and places as you sleep. It can also help relieve stress and help keep your lungs and kidneys healthy. 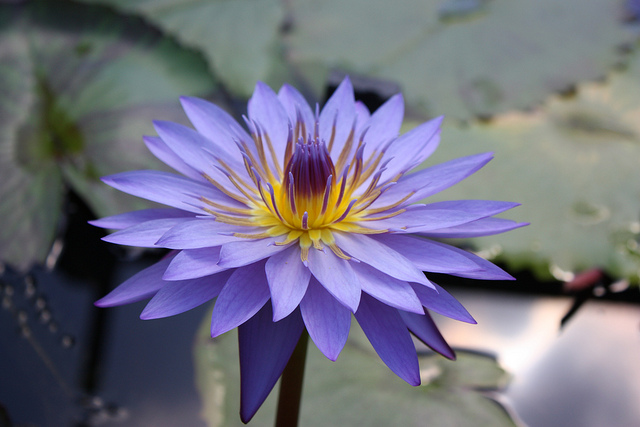 For Egyptians of yestermillennia, the Blue Lotus was among the most sacred of plants. It was associated with life origins and divine perspectives. It was also used to stimulate sex drive and fertility. The ancients believed it could slow down the process of aging. Many believe that this flower was soaked in water or wine and could be used as an intoxicant. It helped its user achieve visionary states.

Everyone Is Raving About This Simple Exercise That Melts Fat Fast

When You See This, You’ll Freeze Lemons For The Rest Of Your Life