Home Health This Is What Happens To Your Body When You Consume Coconut Oil... 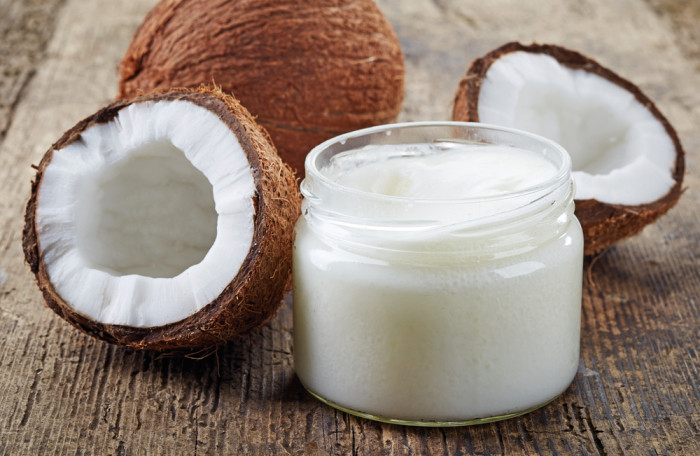 I’ve heard people describe coconut as being a sort of a superfood and that the oil derived from coconut was incredibly good for you.

Given my already clear interest in simple organic living, I wanted to give coconut oil a try. In addition to cooking with it, I took 1 tablespoon of coconut oil every morning when I woke as a supplement, and this is what I noticed.

1. I stopped getting sick.

Coconut oil contains lauric acid, which can kill bacteria, fungi, and save off viral infections too. At no point since I began taking coconut oil have I had any kind of infections or sicknesses. Granted, I only usually get sick once a year, but so far so good.

2. My weight has normalized.

Usually my weight is up and down, but coconut oil has helped me control my weight. It makes sense:

Each morning, alongside a cup of coffee, I took a tablespoon of coconut oil. It had a delayed effect for me. Usually after my cup of coffee wore off, I’d continue feeling a boost from the coconut oil well into the afternoon.

I no longer felt compelled to nap for an hour in the middle of the day. It was pretty awesome.

I had positive experiences with coconut oil overall. Have you ever tried it? How did you feel?

This Recipe Will Help Your Hair Grow Twice As Fast!