Home Health Study: Antidepressants Could Be Making Your Depression Worse 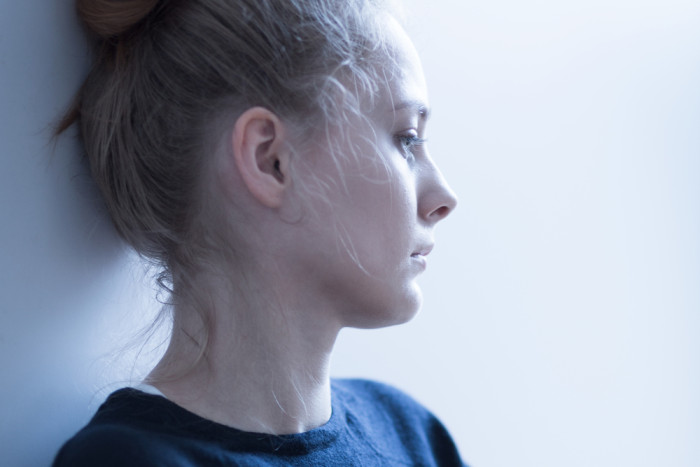 Depression is a very daunting thing when it comes to the stability of our mental health. Some people are often told that antidepressants are a good way to get over your depression, since for years people have been told that depression is merely a case of low serotonin levels in our brain. However, this is not the case in the slightest.

According to a leading professor of psychiatry at the Hergest psychiatric unit in Bangor, North Wales, David Healy warns the world that this kind of belief is a bit more dangerous than to call it a slight miscommunication about depression. Stating that the marketing of selective serotonin reuptake inhibitor SSRI drugs is based entirely on myth.

What is even more scary to think about is the use of SSRI skyrocketed in the early 1990’s. Essentially what people were thinking at the time was that these drugs were a safer alternative to tranquilizers, which were used as the standard treatment for depression of the time. Even though SSRI drugs are weaker than the old-style tricyclic antidepressants, they became very popular since they claimed to restore serotonin levels back to normal. This ultimately turned into “a notion that later transmuted into the idea that they remedied a chemical imbalance,” states Healy.

Additionally stating in a report that he published in the journal BMJ:

“For doctors it provided an easy short hand for communication with patients. For patients, the idea of correcting an abnormality has a moral force that can be expected to overcome the scruples some might have had about taking a tranquilizer, especially when packaged in the appealing form that distress is not a weakness.”

Ultimately, what it boils down to is that antidepressants are not the be all cure for depression. In fact, taking antidepressants could be permanently altering the functionality of your brain. Of course, speak with your doctor about tapering off if that’s what you choose to do. Don’t stop cold turkey.

Do You Have Bad Foot Odor? This Remedy Works Like A Charm!