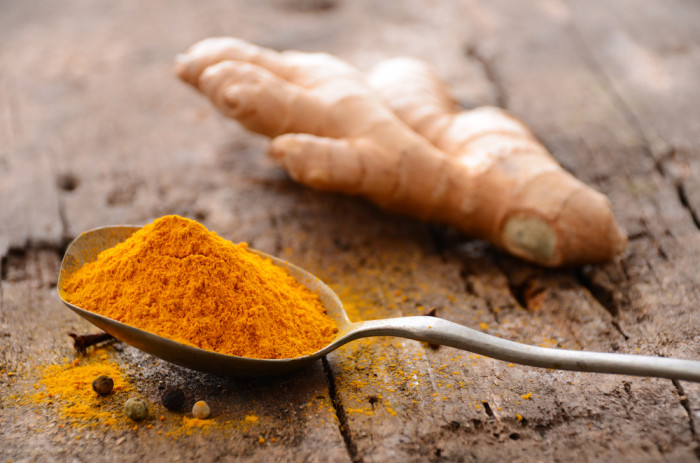 Turmeric has been known to be one of the ultimate forces of nature simply for the fact that it has been in traditional use for over 4,000 years. Recent studies have also been able to show that turmeric may be even able to help battle against certain kinds of cancers, treat digestive problems, fight against infections, and even reduce inflammation.

Turmeric is a wonderful natural household item to have lying around, especially if you consume it every single day.

Curcumin that is contained in turmeric has been shown to improve the overall healthiness of your heart. In a study that was conducted by the University of Maryland, the team of scientists were able to show the effectiveness of curcumin plaque-removal abilities. Plaque that builds up within your arteries can lead to dire consequences such as having a stroke or a heart attack.

Curcumin has also been shown to improve our brains ability to process/learn in different environments. Additionally, curcumin has been shown to help with preventing neurodegenerative conditions that include Alzheimer’s disease and dementia disorders.

Even though turmeric is being monitored in it’s effectiveness against cancer, studies conducted on animals as well as in the lab have proven to be quite interesting. The American Cancer Society has been able to show that curcumin has the ability to “interferes with several important molecular pathways involved in cancer development, growth and spread.”

The researchers then added to emphasize the effectiveness that turmeric has fighting against cancers:

Turmeric has been known to contain over two dozen anti-inflammatory compounds. Mentioned earlier about heart health, curcumin is one of the most potent elements of turmeric that is able to effectively assist the entire body for a variety of needs, inflammation being the easiest to solve. In fact, Dr. James Duke had summarized his findings on Turmeric after publishing a successful study in October 2007 via Alternative and Complementary Therapies, coming back in July 2008 having reviewed over 700 studies, Duke concluded that turmeric was by far the most effective substance you could take for inflammation without significant side-effects.

Hopefully this article has persuaded you to incorporate turmeric into your diet! Remember, these benefits only work if you consume it every single day!

Study: If You Shop At The Dollar Store, You’d Better Stop

Study: Antidepressants Could Be Making Your Depression Worse